Lisha and Stephen presented to a class of the Santa Barbara High School Band. There were about a dozen students present, including a mix of gender, race and attitudes toward the military.

After brief introductions, Lisha queries the students about their relationships to military service and feelings about, stressing that we were not there to shame anyone, but rather to invite a frank and honest discussion of the pros and cons or military service as a career or educational life-path.

There was one student present who was in a “pre-enlistment” program of the Navy, and happily announced that she’d be spending the summer training. She also shared that she had encouraged several friends to join her program, but also that she realized that they were probably not going to be getting college educations from the Navy.

In keeping with the TiR materials, we stressed that enlisting is making a large commitment with precious few actual guarantees of when you’ll get in return.

View all posts by lipachec 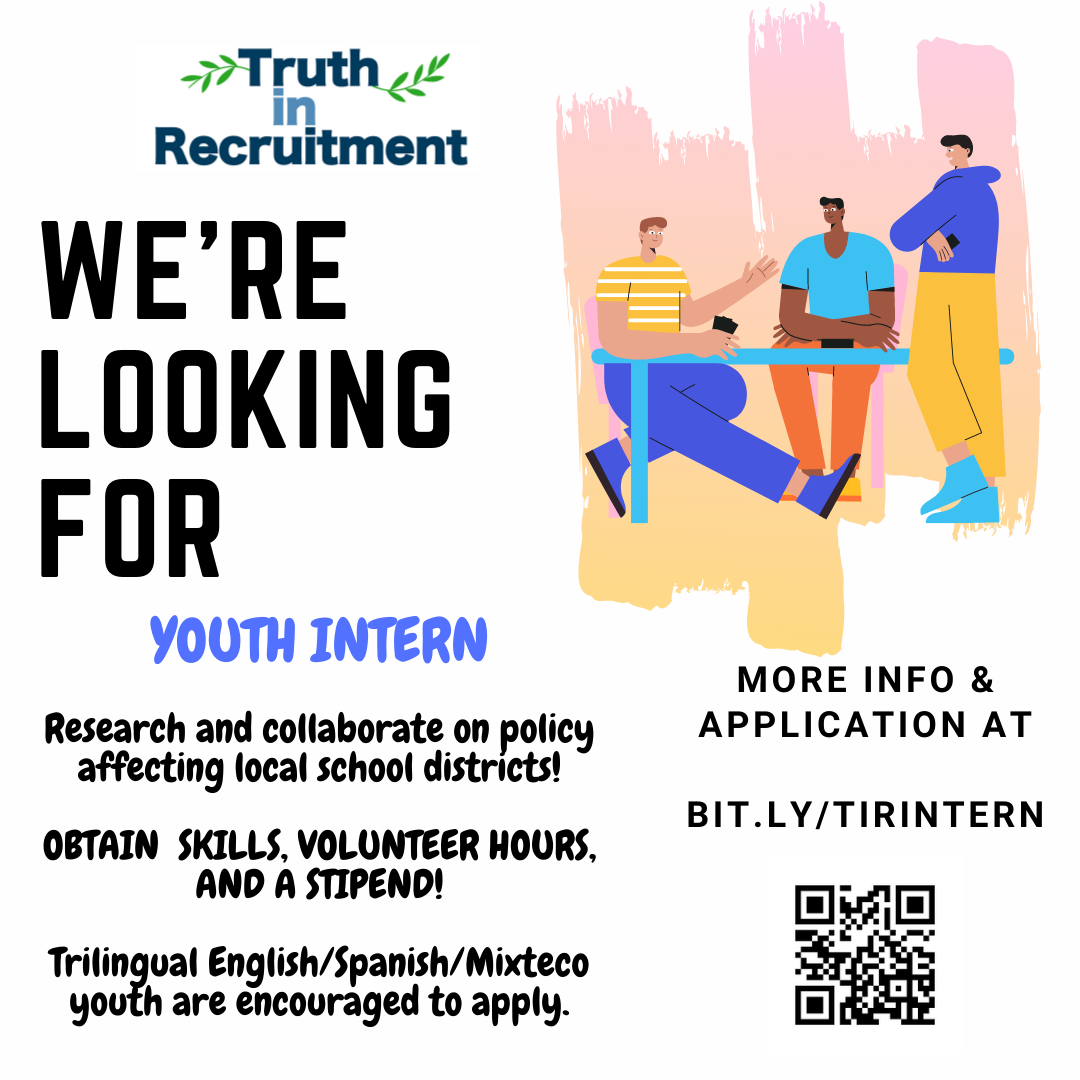